There were few BMW motorcycles with which Lord Drake Kustoms had worked, but this Cafe Racer based on a BMW R65 has meant a start for new future projects with this brand.

Biker Zone in its latest issue 311 has dedicated a report to this magnificent bike.

As always, we offer a transcript of the report.

Everyone who knows me knows that I am a Harleys fan; and until now I had only worked with two BMW motorcycles (one R 1200 S and one R 1150 S), Francisco Alí Manén, owner of Lord Drake Kustoms, told us.

This R65 was the first BMW classic to fall into the hands of Lord Drake Kustoms. Its owner, Ana, a native of Granada, is a lover of motorcycles and with her father she has a small collection of old motorcycles.

Ana arrived at the LDK workshop in Malaga to meet Francisco, driving a 48 Sportster, but she did not modify the Harley, she went to modify a BMW R65 that her father had given her. Although the bike was in excellent condition and despite the instructions of his father warning him not to touch her, she was clear that she wanted a very elegant and aggressive cafe racer.

“A few weeks later it would be Ana herself, the one who would bring the motorbike to our workshop in Malaga, driving it from Granada and there the story began …, Fran pointed out.

We started by disassembling the whole bike to blast it and paint the chassis, engine and other parts in black. Then the fuel tank was replaced by the model of the R100 and the entire subframe was modified to adapt a tail car made to measure for this occasion. To give it a more aggressive touch, higher air dampers were placed and the front suspension was lowered. The color was simple, an elegant color, all black and the green body (Racing Green) with the brown touch of seat made to measure “.

“THE COLOR WAS SIMPLE, A ELEGANT COLOR, ALL BLACK AND THE GREEN BODY (RACING GREEN) WITH THE BROWN TOUCH”

Just leave this motorcycle from the oven of Lord Drake Kustoms, it seems that BMW lovers agreed to start sending their machines to LDK in Malaga, because they are currently customizing a K100 and an R100 and in the coming weeks will begin to work with two other BMWs (one R100rs and one K1) that are apparently going to have to talk … we’ll see! 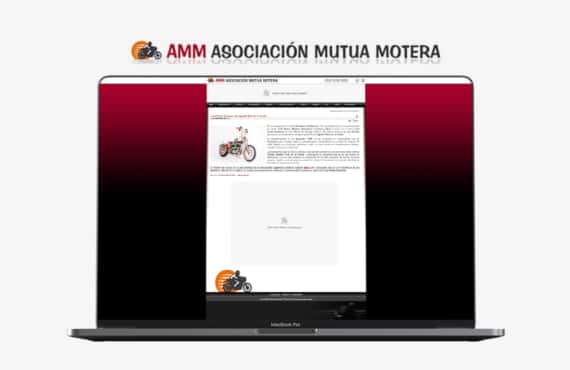 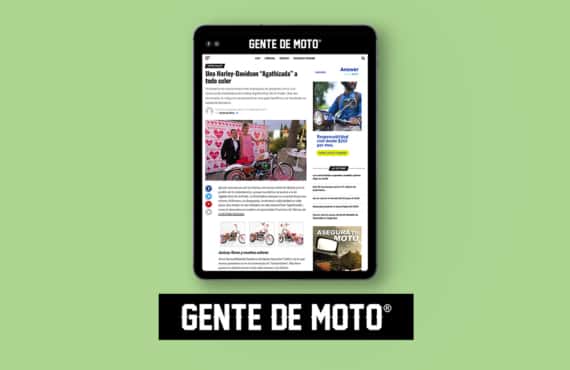