Lork Drake Kustoms participates this year in the AMD World Championship of Customized Motorcycle Manufacturers, an event organized by AMD magazine (American Motorcycle Dealer) and included in the Intermot Customized fair in Cologne (Germany) from 3 to 7 October 2018.

Who will be the next Championship?

This championship, which has been held since 2004, brings together the best custom bikes on the planet and is developed in six categories: Freestyle, Modified Harley-Davidson, Retro/Modified, Cafe Racer and Street Performance. Lord Drake Kustoms already obtained the last edition 2016 the 5th position in the modified Harley category with “Envy”.

This year we participated with two spectacular bikes in the same category: “Seventy” and “Speedster”.  We leave you with some images of these two bikes: 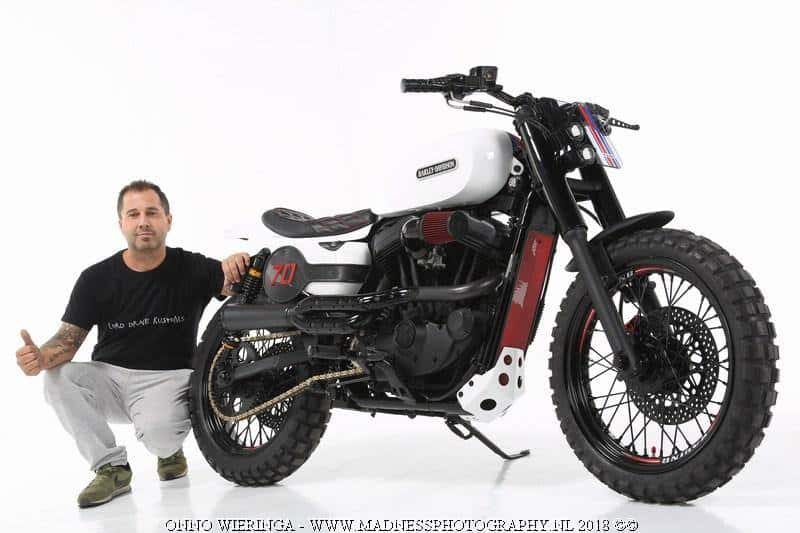 We are already in Cologne enjoying this international fair. 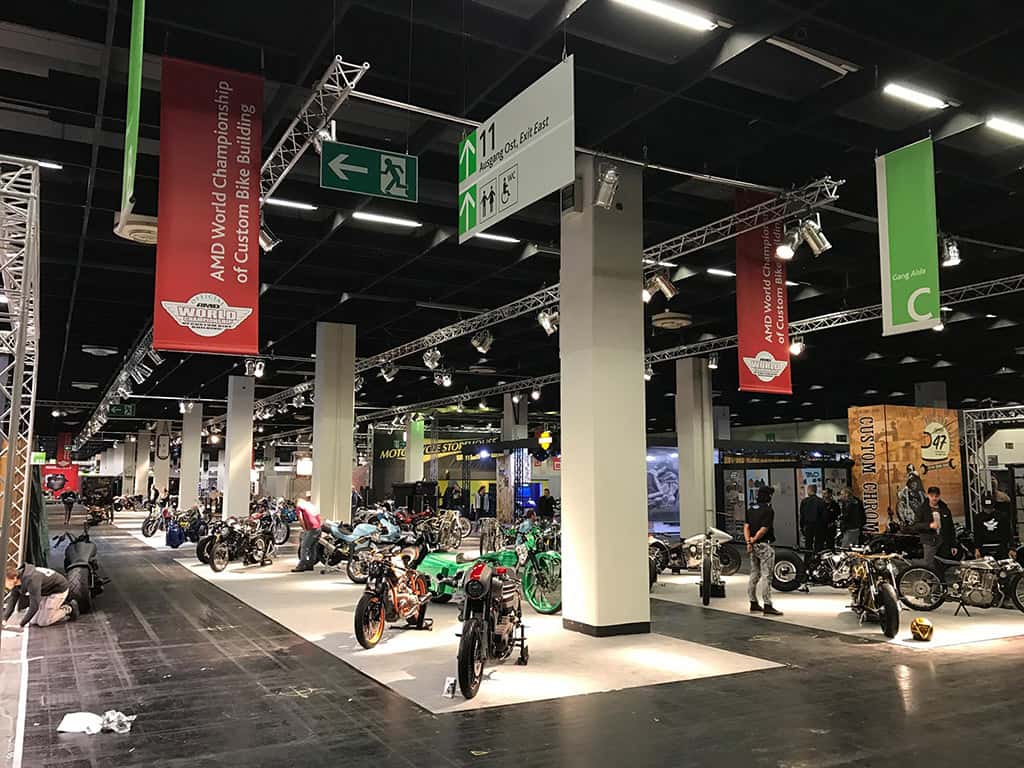 ¡Stay tuned and cross your fingers for this Sunday!